Yes, Science Advances One Funeral at a Time 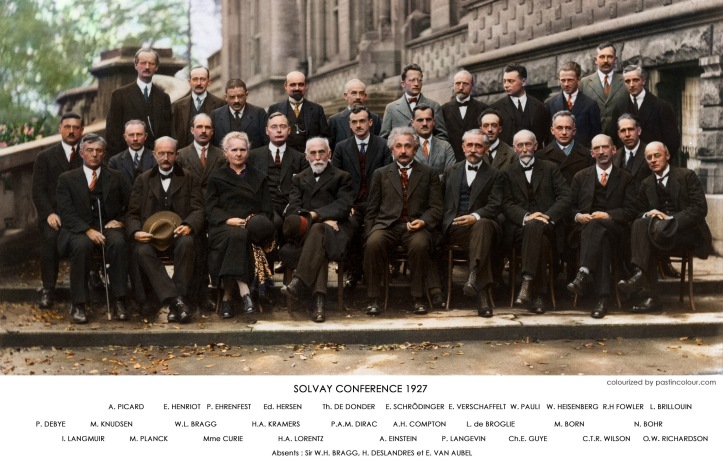 “A new scientific truth does not triumph by convincing its opponents and making them see the light, but rather because its opponents eventually die, and a new generation grows up that is familiar with it.” Max Planck

In contrast to technology development, choices in basic research are not shaped by market signals. They depend on a more nuanced system of incentives. Philosophers and historians have long debated the extent to which the success of a scientific theory determines how quickly it gains adherents, or its longevity. Does science evolve according to autonomous laws, or is the direction of science influenced by individuals, incentives, and institutions? What guides researchers when choosing between various approaches to study a given problem?

These are the questions that Pierre Azoulay, Christian Fons-Rosen, and Joshua S. Graff Zivin explore in “Does Science Advance One Funeral at a Time?”(1) Their results lend credence to Max Planck’s (in)famous quip about science advancement.

They find that the premature death of an elite scientist has a negative and seemingly permanent impact on the productivity of their co-authors. The flow of articles by collaborators into affected fields decreases precipitously after the death of a star scientist (relative to control fields.) In contrast, the flow of articles by non-collaborators within the same fields increases by 8% on average, a rate enough to more than offset the decline experienced by collaborators. These additional contributions are more likely to be authored by scientists who were not previously active in the deceased superstar’s field, and are disproportionately likely to be highly cited.

These results suggest that outsiders are reluctant to challenge leadership within a research field when the star is alive, and that a number of barriers may constrain entry even after she is gone. Intellectual, social, and resource barriers all impede entry, with outsiders only entering subfields that offer a less hostile landscape for the support and acceptance of “foreign” ideas.

Well, all this sounds very much like the new alpha male killing the fallen rival’s young cubs!