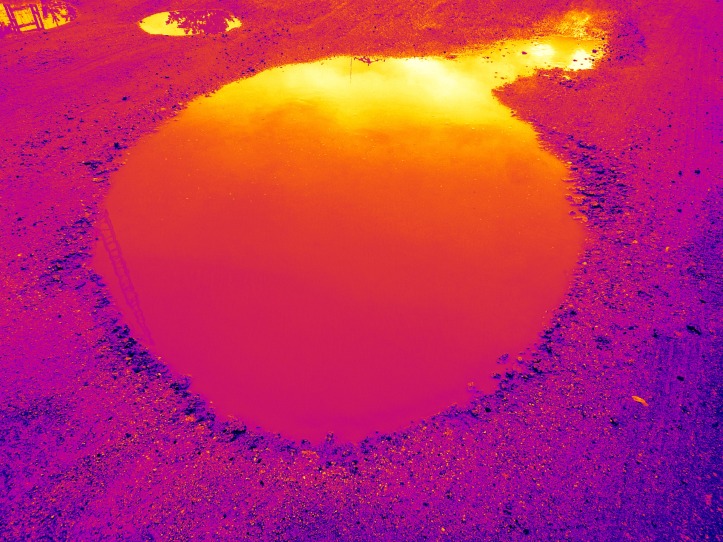 Imagine a puddle waking up one morning and thinking, “This is an interesting world I find myself in — an interesting hole I find myself in — fits me rather neatly, doesn’t it? In fact it fits me staggeringly well, may have been made to have me in it!” This is such a powerful idea that as the sun rises in the sky and the air heats up and as, gradually, the puddle gets smaller and smaller, it’s still frantically hanging on to the notion that everything’s going to be alright, because this world was meant to have him in it, was built to have him in it; so the moment he disappears catches him rather by surprise. I think this may be something we need to be on the watch out for. We all know that at some point in the future the Universe will come to an end and at some other point, considerably in advance from that but still not immediately pressing, the sun will explode. We feel there’s plenty of time to worry about that, but on the other hand that’s a very dangerous thing to say. (Douglas Adams, Wikiquote)