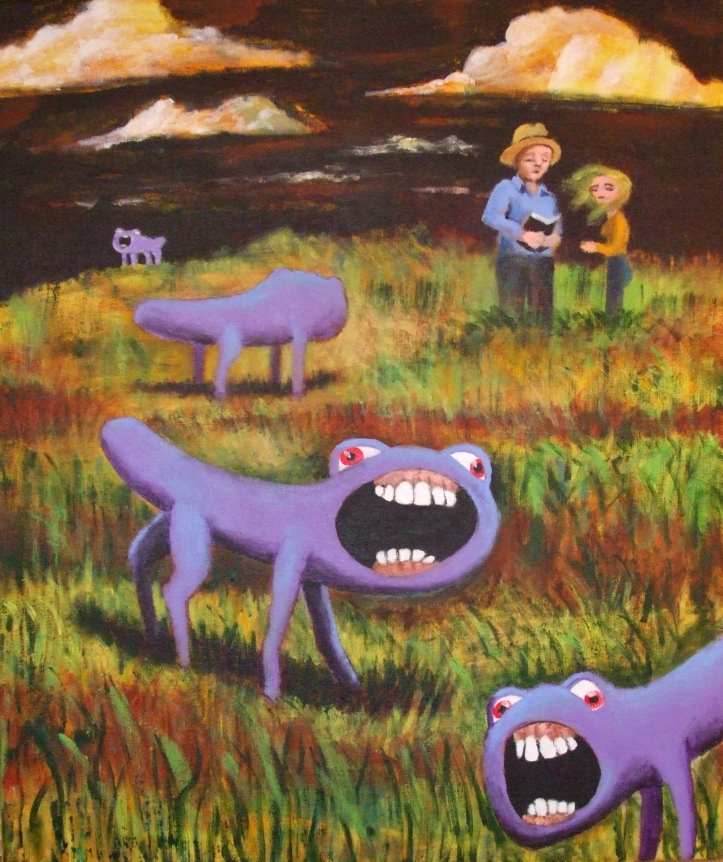 “What is it like to be a bat?” is a seminal paper on the theory of mind by Thomas Nagel, first published in The Philosophical Review in October 1974. In it, Nagel speculates about the essential component of consciousness. He puts forward that the fact that an organism has conscious experience at all means that there is something it is like to be that organism.

the essence of the belief that bats have experience is that there is something that it is like to be a bat.

Building on Nagel’s idea, I wonder whether there is something that it is like to be a an army ant, a locust infestation or a cancer. What is it like to be plague?

Yes, I am talking about the consciousness of a group of synergistically interacting organisms of the same species —a superorganism. Are those superorganims conscious? Probably not. Does it matter? Probably yes. Why?

There are two subtlety related meanings of consciousness. One is the state of being characterised by sensation, emotion, volition, and thought, i.e. the qualia discussed by Thomas Nagel. Nobody knows what qualia is for, so we do not know whether it matters and why. But there is another meaning of consciousness which is awareness, especially, concern for some social or political cause.

You and I may be conscious of humanity’s impact on our environment and its potentially catastrophic consequences, but unfortunately, like the ants in the marabunta, the grasshoppers in the infestation or the cells in a tumour, we cannot act upon our concern at individual level. Only our superorganism, that group of synergistically interacting human beings we call society (or economy), is in a position to act. So far that superorganism seems mostly unconscious.

To the best of my knowledge, plagues —like every form of unconscious exponentially growing superorganism, from marabuntas to cancers— end up in collapse. They are a flash in the pan. That’s the reason why many people today, at individual level, or as part of small “conscious” organisations, are trying to scale up consciousness. Three weeks ago, it was the latest IPCC report on climate change. Last week, WWF’s Living Planet Report 2018.

The evidence becomes stronger every day that humanity’s survival depends on our natural systems, yet we continue to destroy the health of nature at an alarming rate. It’s clear that efforts to stem the loss of biodiversity have not worked and business as usual will amount to, at best, a continued, managed decline. That’s why we, along with conservation and science colleagues around the world, are calling for the most ambitious international agreement yet – a new global deal for nature and people – to bend the curve of biodiversity loss. Decision-makers at every level from individuals to communities, countries and companies need to make the right political, financial and consumer choices to realize the vision that humanity and nature can thrive. This vision is possible with strong leadership from us all. 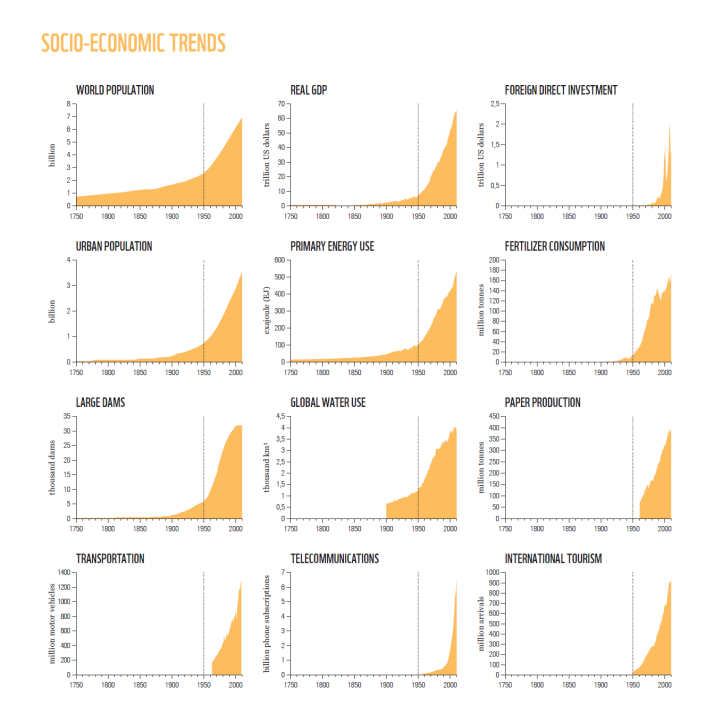 Some will argue that doomsayers, from Malthus to the Club of Rome, have been crying wolf for too long. Yes, they’ve been doing it, but that doesn’t mean there is no wolf out there.

To summarise: the difference between a plague and a successful galactic civilisation may —or may not— lie in gaining global consciousness. Just in case, repeat after me: We are a plague!

Featured Image: Richard Bledsoe “A Plague Upon the Prairies”