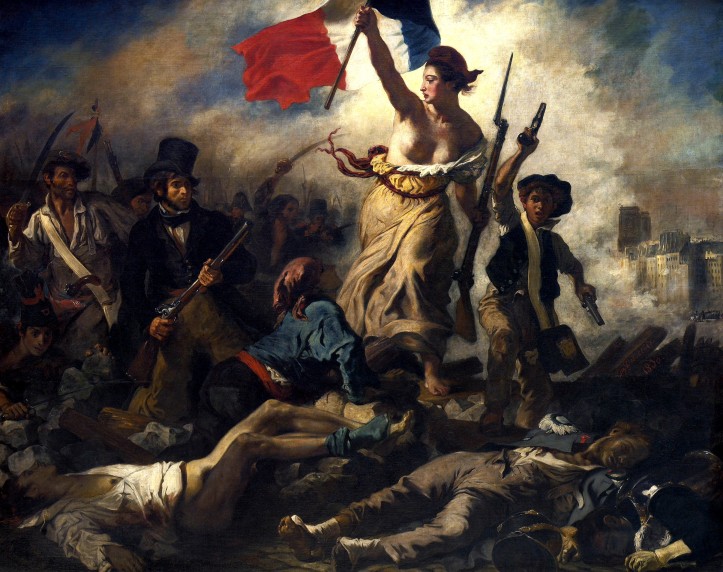 On September 30, Nick Hanauer, an entrepreneur and venture capitalist, received the 2018 Harvard and MIT Humanist of the Year award in Cambridge, Massachusetts. Here are some pearls from his speech which I think are worth taking account while rethinking our social operating system for 21st century.

It is our humanity, not the absence of it, that is the source of our prosperity. Homo economicus does not exist. Contrary to economic orthodoxy, it is reciprocity, not selfishness that guides markets as if by “an invisible hand.”

We can be selfish, yes—even cruel. But it is our highly evolved prosocial nature—our innate facility for cooperation, not competition—that has enabled our species to dominate the planet, and to build such an extraordinary—and extraordinarily complex—quality of life. Pro-sociality is our economic super power.

Prosperity is best understood as the accumulation of solutions to human problems. As our modern technological economy grows more prosperous, it’s problems inevitably grow more complex, and this requires ever greater degrees of social, economic, and technological complexity in order to sustain this virtuous cycle of innovation and demand. Capitalism is the greatest problem-solving social technology ever invented. However

Capitalism is self-organising, but not self-regulating.

The notion of market capitalism as a Pareto-optimal closed, equilibrium system is—to use the technical term—bullshit. (…) To be clear: Government investment and intervention is not a necessary evil. It is just plain necessary.

The neoliberal claim that the sole purpose of the corporation is to enrich shareholders is the most egregious grift in contemporary life. Corporations are granted limited liability in exchange for improving the common good.

Capitalism is effective, but not efficient.

If our economy and our democracy are to survive the ever-quickening pace of technological change, we must use every tool available to close “the innovation gap” between our economic institutions and our civic institutions.

Being rapacious doesn’t make you a capitalist. It makes you an asshole and a sociopath.