Now you tell me! 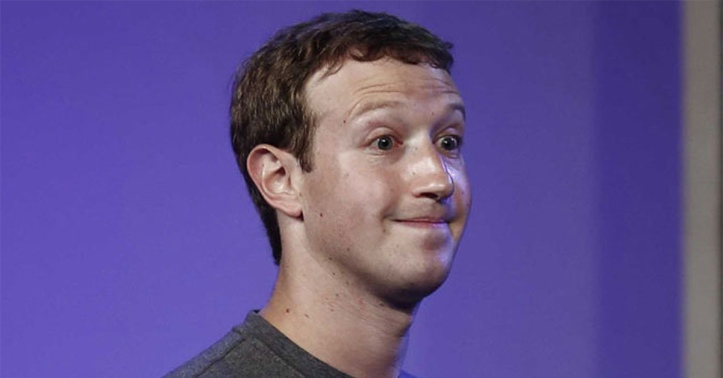 There’s too much sensationalism, misinformation and polarisation in the world today. And finally, this year, Mark Zuckerberg has accepted the responsibility and the challenge to deal with them:

The hard question we’ve struggled with is how to decide what news sources are broadly trusted in a world with so much division. We could try to make that decision ourselves, but that’s not something we’re comfortable with. We considered asking outside experts, which would take the decision out of our hands but would likely not solve the objectivity problem. Or we could ask you — the community — and have your feedback determine the ranking.

We decided that having the community determine which sources are broadly trusted would be most objective.

And it seems that crowdsourcing trusted news sources can work for Facebook, but not when excluding ratings from participants who are not familiar with a given news source, the way Facebook said it will do it. This is the (counter-intuitive) result of a recent study(1) by Gordon Pennycook, and David G. Rand, from Yale University:

The spread of misinformation and disinformation, especially on social media, is a major societal challenge. Here, we assess whether crowdsourced ratings of trust in news sources can effectively differentiate between more and less reliable sources. (…) Our results indicate that, despite substantial partisan bias, laypeople across the political spectrum rate mainstream media outlets as far more trustworthy than either hyper-partisan or fake news sources. (…) Critically, however, excluding ratings from participants who are not familiar with a given news source dramatically reduces the difference between mainstream media sources and hyper-partisan or fake news sites. (…) Overall, our findings indicate that crowdsourcing media trustworthiness judgments is a promising approach for fighting misinformation and disinformation online, but that trustworthiness ratings from participants who are unfamiliar with a given source should not be ignored. 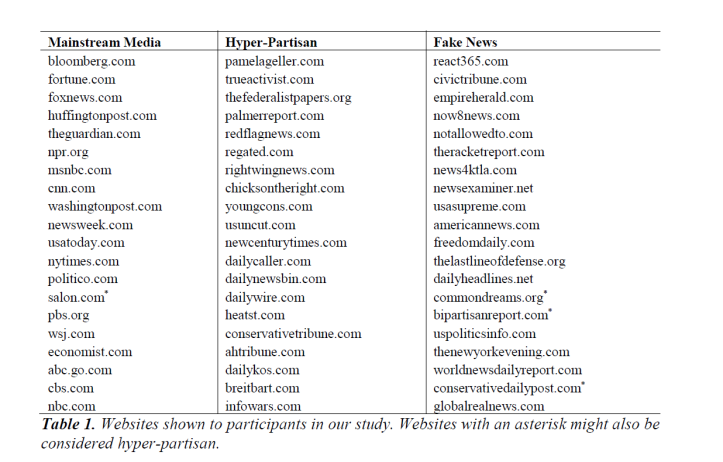 Looking to their results, the authors wonder:

If people are good at judging the relative trustworthiness of media outlets, why do they fall prey to sources of misinformation in the first place?

It seems a pretty nice example of collective wisdom. We know that collective wisdom do not emerge in all situations. Crowds can be unwise as well as prescient. Collective accuracy requires either individual sophistication/expertise or collective diversity(2). Diversity seem to be playing a key role here.