How much more inequality can the world tolerate? 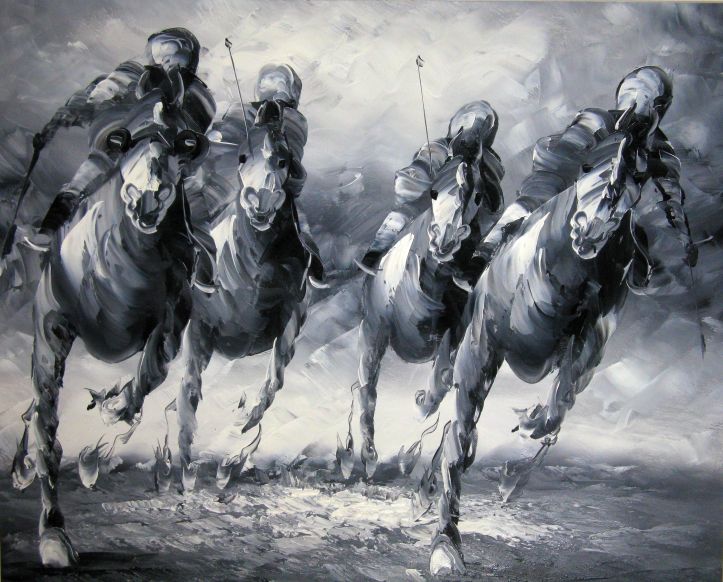 Over the last 2,000 years, the world has reached two peaks of inequality: in late medieval Europe, on the eve of the Black Death, and in modern times, on the eve of World War I(1).

Today inequality is high, but it is still not as high as in those two peak periods just before the Black Death and the outbreak of World War I.

Long stretches of high inequality have been historically followed by bursts of violent compression, owing to cataclysmic historical events. Mass warfare, violent revolution, state collapse, and lethal pandemics are the Four Horsemen of Leveling(2). Most prominent examples are the twentieth-century world wars, the Russian and Chinese Revolutions, the fall of the Roman Empire, and the Black Death, respectively.

The growing gap between the rich and the poor, the old and the young, has been largely ignored by policymakers and investors until the recent rise of anti-establishment votes, including Brexit in the UK and President Trump in the US. This is a mistake.

Unless we confront the inequality challenge head on social cohesion, and especially democracy, will come under growing threat.

Inequality is much more than a side-effect of free market capitalism. It is a symptom of policy negligence, where for decades, credit and monetary stimulus shortcuts too easily substituted for structural reform, investment and economic strategy.

Capitalism has been incredibly successful at boosting wealth, but it has failed at redistributing it. Today, without a push to redistribute wealth and opportunity, our model of capitalism and democracy may face self-destruction.

Reducing inequality is extremely difficult. Educational policies take years to gain traction; taxing the global super-rich would require a level of international cooperation that does not exist today; and a Universal Basic Income would be likely un-affordable for most governments.

However, the alternative—doing nothing—could mean a cataclysmic levelling in the not-too-distant future.

How much more inequality can the world tolerate? We have no idea, but…

Sooner or later, we will cross another historical threshold, on the far side of which await the Four Horsemen of Levelling, eager for another stampede, if we let them have it.

(2) Scheidel, Walter. The great leveler: Violence and the history of inequality from the stone age to the twenty-first century. Princeton University Press, 2017.