Why you should marry a bright spouse 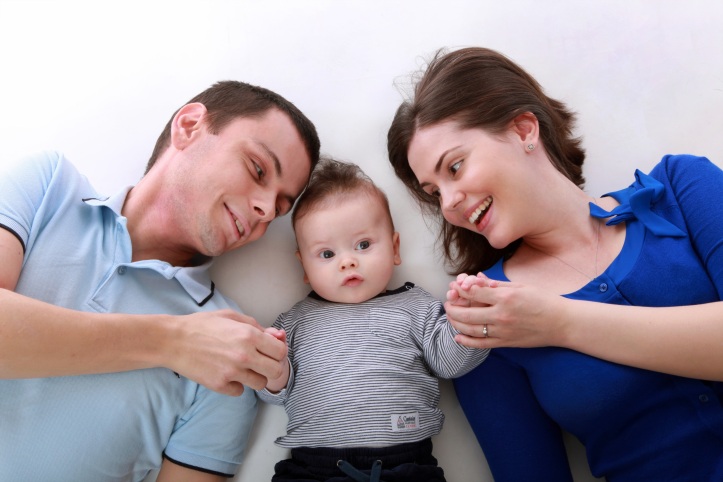 If you are a romantic, you should stop reading here.

I would bet most people do not carry out a solid return on investment analysis before choosing their couple, having a child, or even deciding how much they should invest on their children’s education. Economists do it to make a living. Since Gary Becker, they have been routinely extending the domain of microeconomic analysis to a wide range of human behaviour and interaction, including non-market behaviour. And the truth is that it makes for a funny read (for wonks and nerds).

Let me show you a recent example. In “Partner Choice, Investment in Children, and the Marital College Premium”(1), the authors say:

Children’s utility depend on their human capital, which is produced from parental time and human capital. We first show that as returns to human capital increase, couples at the top of the income distribution should spend more time on children. This in turn should reinforce assortative matching, (…) We find that the preference for assortative matching by education has significantly increased for the white population, particularly for highly educated individuals; but not for blacks. Moreover, in line with theoretical predictions, we find that the “marital college-plus premium” has increased for women but not for men.

Returns to human capital, assortative matching, marital college-plus premium… It all may sound a bit awkward, but it is not really difficult:

Since [mid-20th century], inventions like the washing machine and frozen food have meant that people can spend less time on housework. At the same time, computers have increased the demand for skilled labour. The authors argue that parents worried about their children’s future now have to focus on raising the brightest youngsters possible, and one of the surest ways to have bright children is to marry a bright spouse.

By the way, that implies that the returns on investment in a university education improve by taking account of your spouse’s income. Oh, and therefore marital choices are exacerbating household income inequality! If people matched in 2005 according to the 1960 standardised mating pattern there would be a significant reduction in income inequality; i.e., the Gini dropping from 0.43 to 0.35.

Should you worry about this? There are serious people who think that “the gulf between rich and poor might extend beyond economics and technology to become part of our biological makeup—a technosplit“.

Gregory Stock, an advocate of human genetic engineering, predicts we will soon see humans as divergent as “poodles and Great Danes.” He’s not alone in this view. Physicist Freeman Dyson has warned that engineering the human germline “could cause a splitting of humanity into hereditary castes,” while biologist Lee Silver sees what he calls “GenRich” and “naturals” ultimately splitting into “entirely separate species, with no ability to cross-breed, and with as much romantic interest in each other as a current human would have for a chimpanzee.”

And you never know… evolution works in mysterious ways.