Debunking the Myth of the Sole Genius 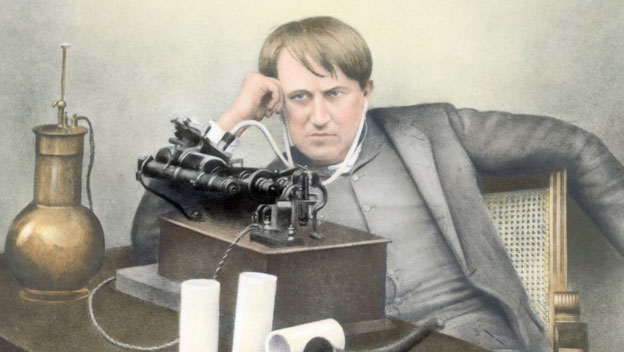 Innovations don’t require heroic geniuses any more than your thoughts hinge on a particular neuron. This is what Michael Muthukrishna and Joseph Henrich defend in a recent paper(1), not what we are usually taught:

[] children are taught that Edison (or Swan) invented the lightbulb, Gutenberg the printing press, and Ford the automobile; that Newton invented “the calculus”, Priestley discovered oxygen, and Darwin developed the theory of natural selection. The underlying intuition is that innovation is an individual endeavor, driven by heroic geniuses and then passed on to the masses.

Michael and Joseph argue that innovation is fundamentally a cultural and collective process. Just as thoughts are an emergent property of neurons in the brain, innovations arise as an emergent consequence of our species’ psychology. Our societies act as collective brains. Cumulative cultural evolution results in technologies that no single individual could recreate in a lifetime, and do not require its users to understand how and why they work. Such cultural adaptations appear designed to meet specific problems, yet they lack a designer.

Inadvertently, the authors seem to take sides with Mark Lemley, a professor of law who wrote “The Myth of the Sole Inventor.” If they are right, the names we associate to great inventions: Edison, Gutenberg, and the like, would serve more like brand narratives, a vivid way to create a lasting and meaningful impression in our mind.