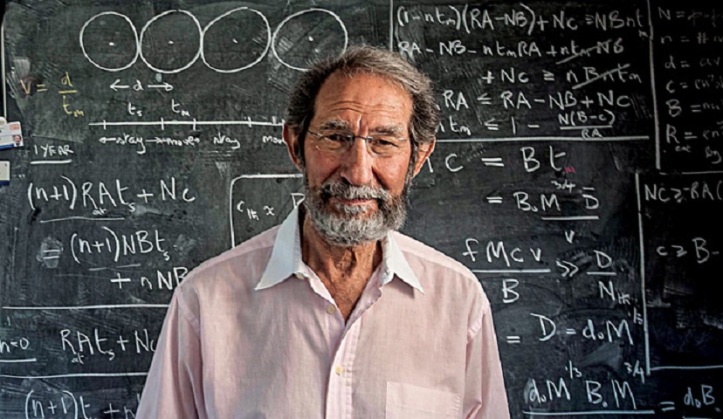 If you are someone who thinks that understanding is important, this article in strategy+business is a must read. It tells about Geoffrey West’s journey in search for the scientific principles that dictate the life spans of animals, cities and companies.

As I have extensively reported about it, here, here or here, I want just to highlight a pearl. Thinking about the reason why companies die while cities live forever, G. West has an idea:

One of West’s more controversial claims is that cities derive strength from their tolerance for people on the fringe, even the mentally ill and homeless. The bigger the city, the more the fringe elements are encouraged to live there, not just mentally ill people, but artists and niche entrepreneurs who enrich daily life. The people on the fringe allow the rest of us to stretch our minds, to tolerate diverse ways of being in the world.

“If you believe this narrative, then in what way can you make a company more like a city?” West asks. “You allow at least part of it to be a little more organic, to grow in a natural way, and let it be much more open to having mavericks, naysayers, and people with odd ideas hanging around. Allow a little bit more room for bullshit. You need some mechanism to somehow break this straitjacket that big companies take on as they grow.”

It is very interesting, because people on the fringe, diversity, even “more room for bullshit” are the kind of things democracies (would) allow.

By the way, G. West is also one of those who think that understanding is key:

Understanding is critical to mitigating problems, to innovating, to sustainability. You can argue that is why we are here. We are the universe’s way of knowing itself, we are that vehicle, and to play a role in that is wonderful.”