The High Cost of Bloody Competition 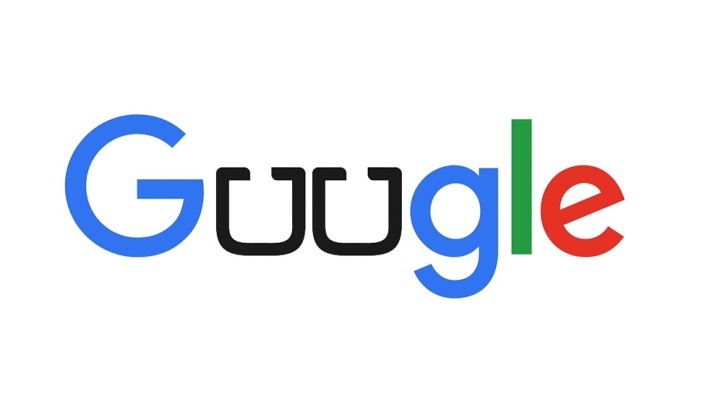 You need a really massive war chest if you want to lay siege against a large well-established industry.

For example, it is amazing to compare what Google consumed sailing a blue ocean from first funding to profitability and IPO, with what Uber is burning to cross a completely crowded red one.

Absolutely amazing: 2 orders of magnitude! And counting, cause Uber is still private and still losing money (a.k.a. in the red.)

Google and Uber may be extreme examples, but in a recent article for financial times, Michael Moritz remarked:

Almost all of today’s technology juggernauts formed before about 2008 required smallish amounts of capital. Google, for example, consumed only $8m before turning profitable. Maybe this means that sooner or later a new class of company will come into vogue — a rare species known as the profitable unicorn (“The fall and rise of technology juggernauts”)

Or maybe this means that the first breed of internet companies occupied a new market space, well beyond existing industry boundaries, and now a new generation is coming to tear down the walls of those existing industries.

Be that as it may, how nice a blue ocean is, and how little managers appreciate it, dazzled by the glory and pride of a good bloody war.