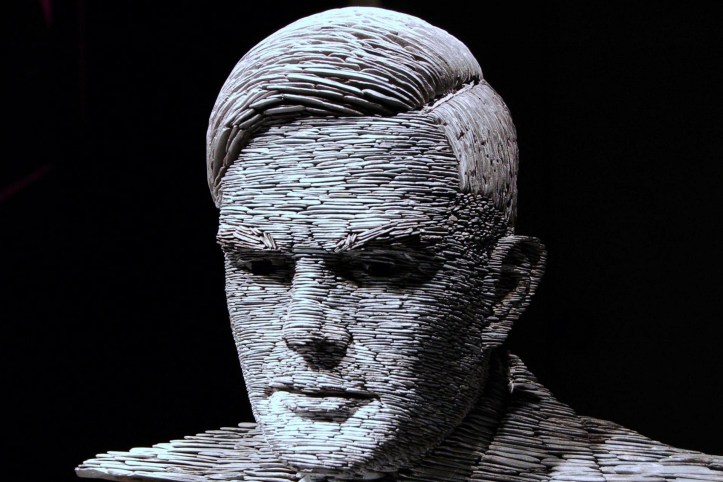 Cryptography rearranges power: it configures who can do what, from what. This makes cryptography an inherently political tool, and it confers on the field an intrinsically moral dimension.

Phillip Rogaway has written an excellent paper: “The Moral Character of Cryptographic Work”(1), half philosophy, half manifesto.

In the vein of technological pessimists like Jacques Ellul, Herbert Marcuse, and Lewis Mumford he asks: what if computer science is not benefiting man? Or how McLuhan wrote in “Understanding Media”, what if man is becoming little more than the sex organs of the machine world?

Like Langdon Winner, he thinks that scientific and technical work routinely implicates politics. Scientists and engineers have an obligation to select work that promotes the social good or, at the very least, to refrain from work that damages civilization or the environment. Scientists had to assume responsibility for what they do, for technology will take us to a very dark place if they do not.

However, the scientist or engineer seriously concerned about the social impact of his work is now so rare as to be nearly a matter of myth:

many of you see no real connection between social, political, and ethical values and what you work on. You don’t build bombs, experiment on people, or destroy the environment. You don’t spy on populations. You hack math and write papers. This doesn’t sound ethically laden. I want to show you that it is.

Cryptographic work is deeply tied to politics. For Phil, this is so obvious that only a cryptographer could fail to see it. Cryptography can be developed in directions that tend to benefit the weak or the powerful. It can also be pursued in ways likely to benefit nobody but the cryptographer.

So far, crypto-for-security has done well, but crypto-for-privacy has fared badly. We need to make cryptography the solution to the problem by making surveillance more expensive.

I am not optimistic. The gure of the heroic cryptographer sweeping in to save the world from totalitarian surveillance is ludicrous (…)

Still, there are reasons to smile.

I am smiling… what else can I do?