Living On The Outskirts 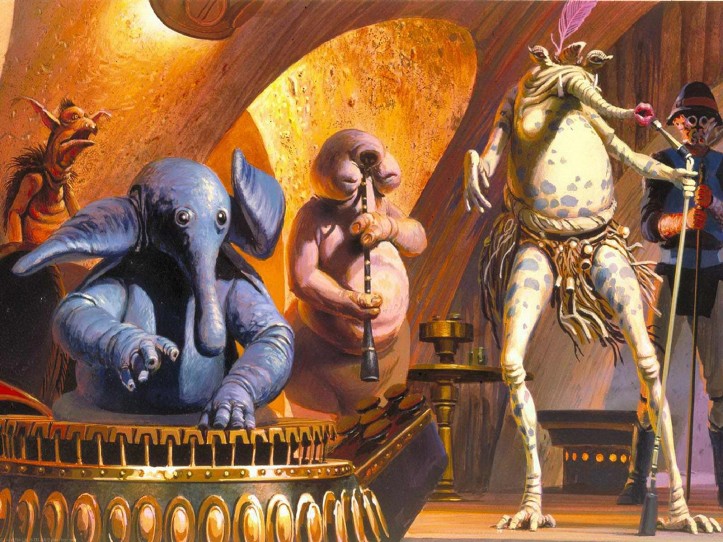 The answer to Fermi’s paradox (Where is Everybody?) may be simply that we are living on the outskirts of a presumably civilized universe.

We may think that the Milky Way is nice. After all, our galaxy is one of the most interesting naked eye sights in the night sky. But when it comes to urbanism at universe scale, it seems that the equivalent of the “Big Apple” is a very different type of galaxy.

The Milky Way (MW) is a spiral galaxy of average size (100,000‐120,000 light-years in diameter) containing 200‐400 billion stars and at least as many planets including our solar system. It roughly makes one star like the sun every year. Shapeless giant elliptical galaxies at least twice as massive and with star formation rates less than a tenth of the MW, offer the most hospitable environments for planets to form and they might host 100-10,000 times more earth-like planets than the MW.

The closest giant elliptical to the MW is Maffei 1, a galaxy in the constellation Cassiopeia discovered by the Italian astronomer Paolo Maffei in 1968. It lies at a distance of 2.92 Mpc, which means it takes “only” a whopping 9.2 million years for a light signal transmitted from Maffei 1 to reach us.

If there is where the action is taking place, the prospect of going downtown Maffei 1 sounds as remote as a family of ants living happily in Yosemite who have heard of a hectic place called Manhattan, and…

It’s like, you know, we’d better stay at home and watch the local TV channel this evening. Particularly, if alien pop music is like Max Rebo Band’s. 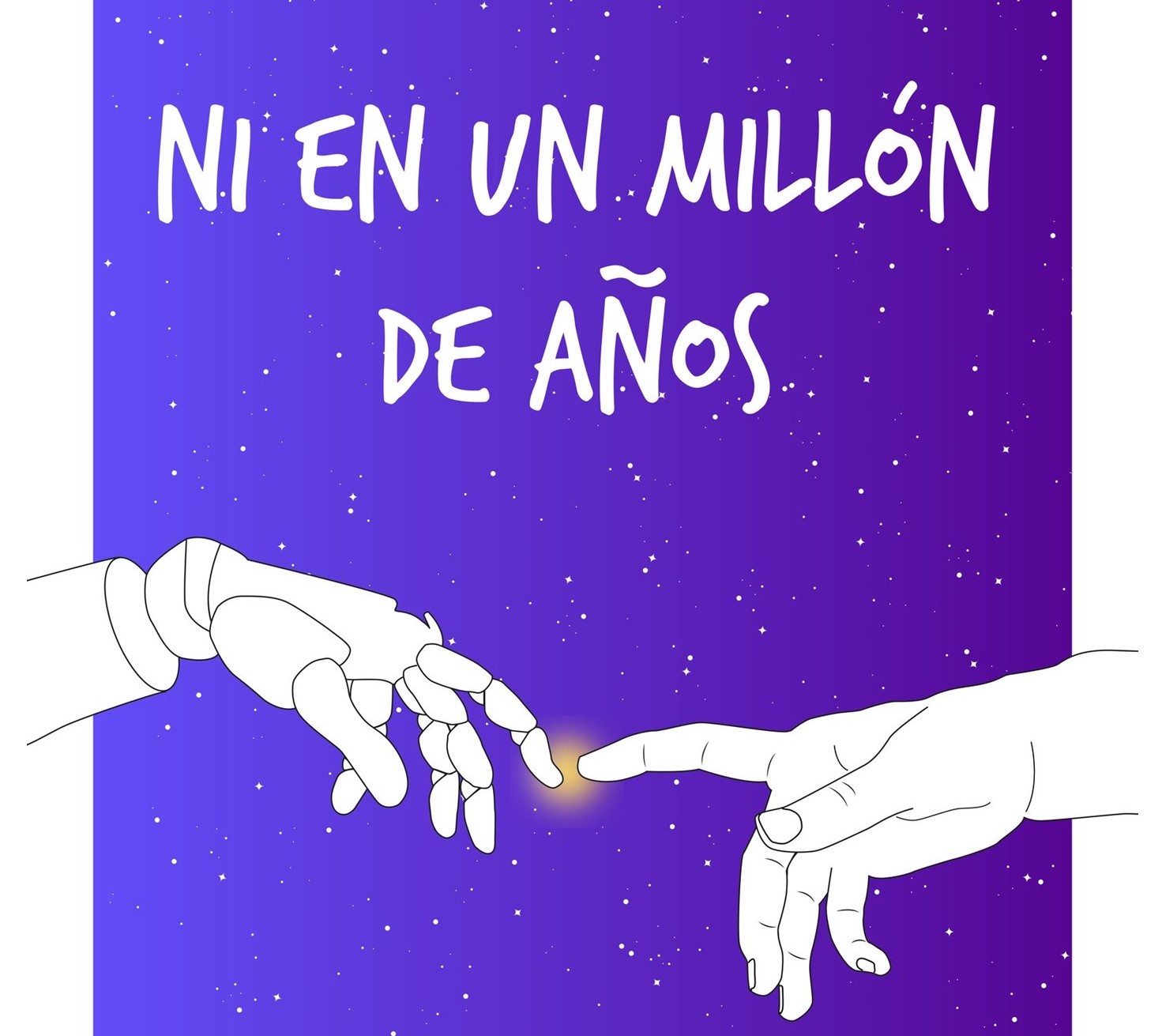