Mammals are an unlikely sidebar on the history of life 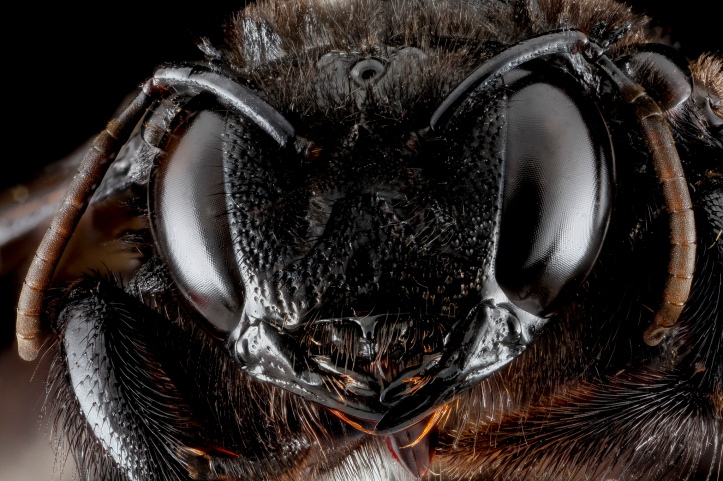 Human civilizations have developed over the last several thousand years. Insects have successfully co-evolved with terrestrial ecosystems over the last four hundred million years. Insects are so successful that it is not much of an exaggeration to say that they literally rule the planet. Our egos allow us to think that we rule the earth with our technology, our cities, and our civilizations, but if we were to suddenly become extinct, the living conditions for most species would be greatly improved with only a few exceptions. On the other hand, if all insects become extinct, the terrestrial environment would collapse into chaos.

This paragraph is excerpted from the introduction to “Planet of the Bugs” by Scott Richard Shaw.