On Being the Right Size 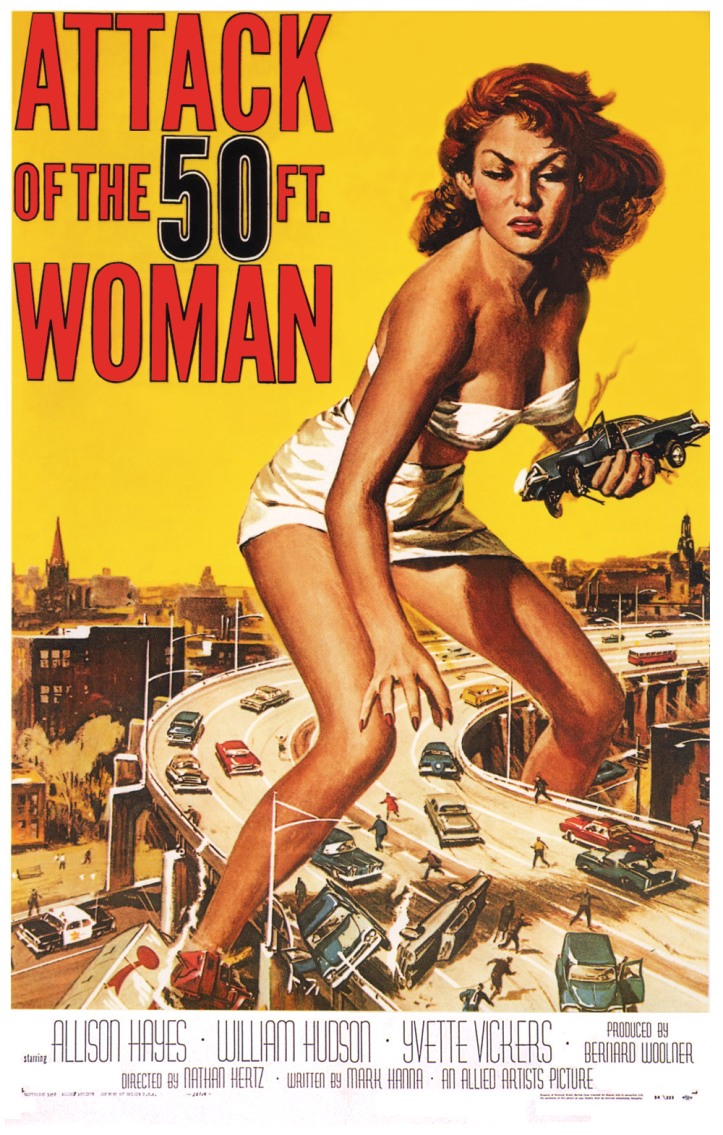 How cool! This essay by J. B. S. Haldane is delicious. If you ever had a doubt, after reading it you will doubt no more: size absolutely matters

The most obvious differences between different animals are differences of size, but for some reason the zoologists have paid singularly little attention to them (…) For every type of animal there is a most convenient size, and a large change in size inevitably carries with it a change of form.

Haldane uses several examples of the consequences of the square-cube law to establish a link between size and form which has been sometimes referred to as Haldane’s principle.

Very interestingly, Haldane ends his essay jumping outside the realm of biology into the much more stormy field of human institutions (emphasis mine):

And just as there is a best size for every animal, so the same is true for every human institution. In the Greek type of democracy all the citizens could listen to a series of orators and vote directly on questions of legislation. Hence their philosophers held that a small city was the largest possible democratic state. The English invention of representative government made a democratic nation possible, and the possibility was first realized in the United States, and later elsewhere. With the development of broadcasting it has once more become possible for every citizen to listen to the political views of representative orators, and the future may perhaps see the return of the national state to the Greek form of democracy. Even the referendum has been made possible only by the institution of daily newspapers.

To the biologist the problem of socialism appears largely as a problem of size. The extreme socialists desire to run every nation as a single business concern. I do not suppose that Henry Ford would find much difficulty in running Andorra or Luxembourg on a socialistic basis. He has already more men on his pay-roll than their population. It is conceivable that a syndicate of Fords, if we could find them, would make Belgium Ltd or Denmark Inc. pay their way. But while nationalization of certain industries is an obvious possibility in the largest of states, I find it no easier to picture a completely socialized British Empire or United States than an elephant turning somersaults or a hippopotamus jumping a hedge.