Can The Internet Solve Death? 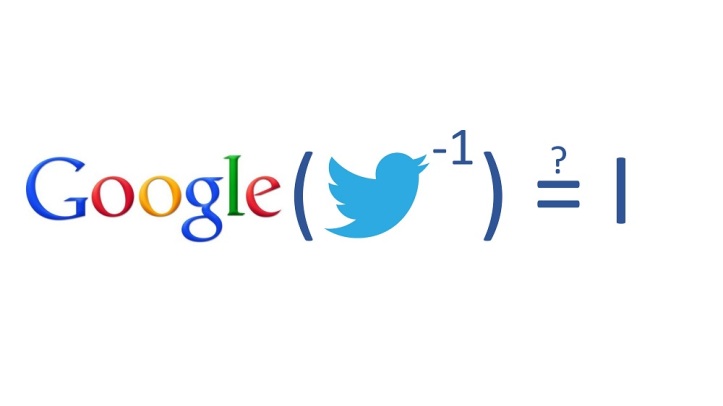 Can The Internet Solve Death? The answer pretty much depends on what we understand by being alive and just “being”. (Remember, I think therefore I am…) A few years ago I wrote a post arguing that technology might help change our understanding of immortality and give us new hopes as, in fact, has already happened all along history. And now, it seems that my suggested method has been put to work…  to resurrect web pages. It’s just a start.

This week we’ve also learned that Google is launching a new venture to extend the human life span. (Google always pretentious but refreshingly bold.) We still don’t know much about their specific plans, but I can divine the “invisible” hand of Ray Kurzweil behind this announcement. Ray has been one of the promoters of transhumanism, positing immortality through a technological “singularity” which, according to Kurzweil, should be just around the corner. He is therefore extraordinarily motivated to keep himself around long enough to meet the “singularity”. And I must admit that, just in case, taking care yourself of your own on-boarding process toward immortality is the best way to make sure that you have a chance.

On the other hand, the old, naive resurrection approach (coming back to life after death) seems more likely by the day. Now a team of computer scientists have developed a technique for reconstructing missing web resources from the context in which they appeared, just like archaeologists in the physical world. They first used twitter to estimate that resources linked in tweets are disappearing at the rate of 11% in the first year followed by 7.3% each year afterwards, providing an estimate of the rate of mortality of web pages. Then, they asked if it would be possible to re-construct the meaning of those dead web resources.

Using the Topsy API, they extract the top five most frequent terms from the union of all tweets about a given resource, and use these five terms as a query to Google. They found that using those tweet signatures results in discovering replacement resources with 70%+ textual similarity to the missing resource 41% of the time.

I know it is a huge leap of faith to assume that, from this result, we can expect progress on our own (personal) resurrection. After all, what does a web page have to do with a person? But clearly the authors want to continue with the exploration of different types of “resources”:

And think twice: maybe “we” (people) are overrated.