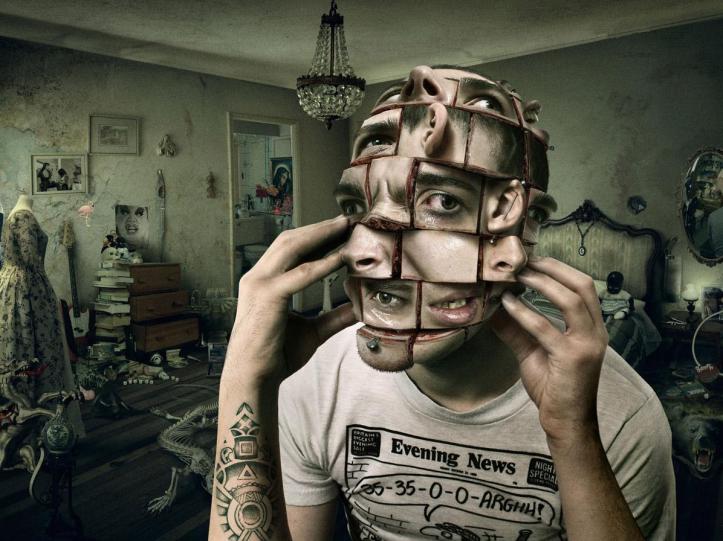 Although the vast majority of technological breakthroughs seem to have been good for society, most futuristic stories are systematically dystopian:

What were the last Hollywood movies you saw about technology & the future that were optimistic? They seem to be systematically dystopian.

Why is that so? Are we running out of good ideas or is it simply that dystopia sells? Maybe there is another reason. Maybe Utopia is difficult.

Creating a Science Fiction universe with a coherent internal logic is like solving a Rubik’s Cube. The number of configurations corresponding with an “ordered” or “recognisable” pattern is an absolute minority (something like one out of a quintillion). That is the reason you struggle to solve the puzzle, unless you know the appropriate recipes and apply them in the right order.

Hollywood scriptwriters would be like an aficionado playing with a Rubik’s Cube. They learn how to play with the basic building blocks and they do it for a while, until they have a very rough idea of the mechanics of an imagined technology-enabled future. But writers have neither the patience nor the skills to work out all the details required to make all the pieces fit together in the right order. Hard work is for scientist and engineers.

Not surprisingly, when you go to the cinema to watch a Hollywood SF Film, what you are likely to find is a half-cooked Rubik’s Cube-like future. It will be a cube (a future) in disarray: a dystopia. But don’t despair and keep trying. One of these days, a Hollywood scriptwriter might end up, by pure chance, with all the yellow stickers on the same face!