US’s back on its feet 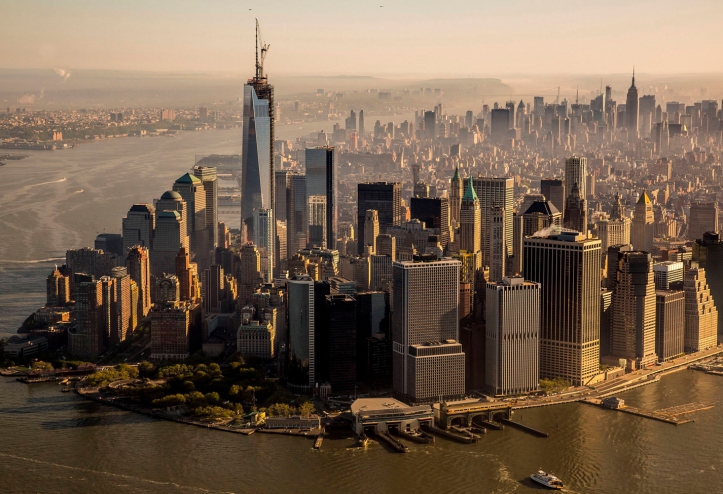 On Friday, a tall –408 feet– and heavy –758 tons– spire was installed atop One World Trade Center, bringing the New York City building to its projected height of 1,776 feet (541m). The 1,776 feet height is symbolic of the year when the US declared its independence. It also makes the building the tallest in the Western Hemisphere and the third tallest in the world.

In the last days, North-American stock market indexes also broke through symbolic levels. On May 3, the S&P 500 closed above 1,600 and next Tuesday, May 7, the Dow Jones Industrial Average closed above 15,000 for the first time in its history.

US seems to be back on its feet again after more than 10 years of going back and forth. Will they reach to the top of the heaven this time? Don’t bet on it, but at least, Americans are coping better than Europeans with the “Babelian” curse.