Politics and the Fukushima 50 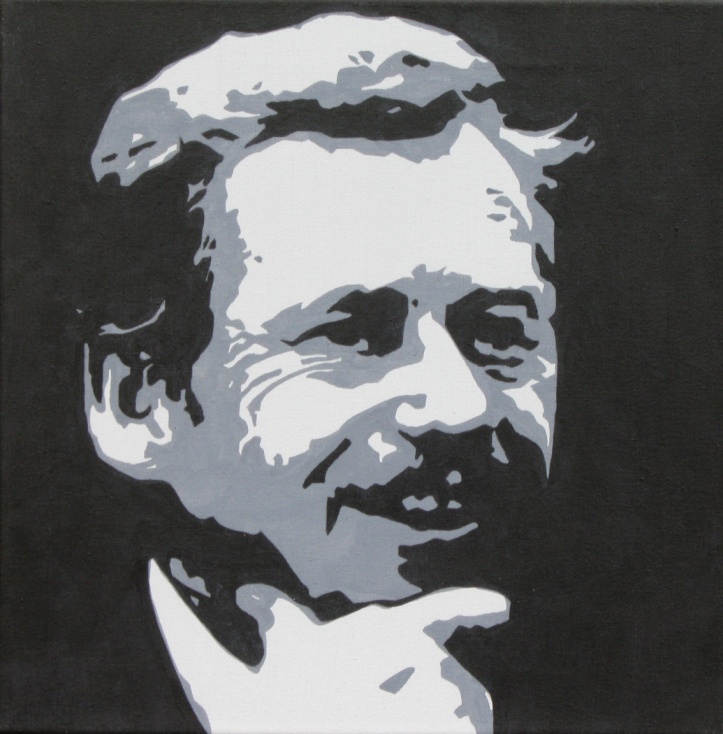 The true art of politics is the art to win people’s support for a good cause even when the pursuit of that cause may interfere with their particular interests at the moment. (Vaclav Havel, “The Intellectual and Politics“)

The trouble with politics is that apparently innocuous “even” which might suggest that conflict is an exception, while in fact the pursuit of every single social objective, “even” if it is the best possible cause one could imagine, will usually interfere with some particular interests.

While working on this PhD thesis, Kenneth Arrow, demonstrated a mathematical result known today Arrow’s impossibility theorem or Arrow’s paradox, which states that, when voters have three or more distinct alternatives, no rank order voting system can convert the ranked preferences of individuals into a community-wide ranking while also meeting a specific set of “natural” criteria.

In a capitalist democracy there are essentially two methods by which social choices can be made: voting, typically used to make “political” decisions, and the market mechanism, typically used to make “economic” decisions (…) The methods of voting and of the market, on the other hand, are methods of amalgamating the tastes of many individuals in the making of social choices.

The referred natural conditions have funny names: unrestricted domain, non-dictatorship, Pareto efficiency, and independence of irrelevant alternatives. Although they sound bizarre, they simply state the intuitive requirements most of us would demand of a “fair” choice mechanism.

Arrow’s theorem is often expressed in plain language with statements such as “No voting method is fair,” “Every ranked voting method is flawed,” or “The only voting method that isn’t flawed is a dictatorship“; which, of course, are not strictly accurate but capture well enough the essence of the intrinsic difficulty stated by the paradox.

Once we accept the fact that there is no such thing as a universal social –or collective– fair choice mechanism, we will immediately begin to see politicians in a new light, as heroes of the impossible consensus, artists of the equilibrium, risky tightrope walkers. How do you see politicians? What can we expect from them given their circumstances?

A few years ago, in a special issue on human evolution, the Economist wondered why we are surprised by the behaviour of people whom we select for a position, in this case government and administration, due to the very same specific traits that we usually criticize:

One of the curiosities of modern life is that voters tend to elect alpha males to high office, and then affect surprise when they behave like alphas outside politics too (The Economist, “The long march of everyman“) 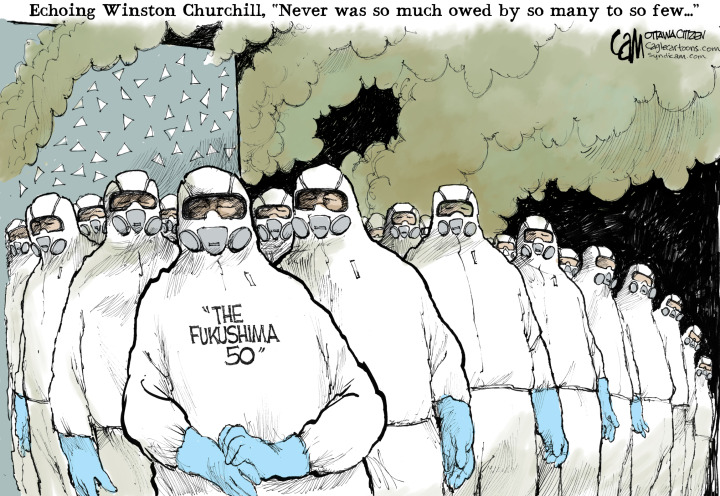 I see politicians as the Fukushima workers who had to enter into the melting reactor in a desperate effort to avert an even greater disaster: the Fukushima 50. Can you imagine what you would think in a situation like the one lived by those men or women? What were their feelings, their expectations, their most inner desires?

Either we like it or not, politicians are the people we appoint to enter and clean and unblock our social sewer system, infested with wildly disparate unfulfilled ambitions, decaying miseries, desperate needs, vain hopes… They are the ones we appoint to deal with all the Fukushima meltdowns that our social nature and structures create:

People can thus delegate to a politician certain issues that – for a variety of reasons – they do not sense themselves, or do not want to worry about, but which someone has to address on their behalf. (Vaclav Havel, “The Intellectual and Politics“)

What emerges from such an epic battle among conflicting interests is very often corruption. Politics destroys sensibility in the same way that radiation burn skin and tissues. There is no such thing as a “hazmat suit” to shelter from corruption. Who could resist the contamination, the radiation of politics? Only the very best among the best can expect to get out of the highly radioactive nuclear reactor of politics and live a normal live afterwards. Most simply will not survive or survive as monsters of our collective delusion.