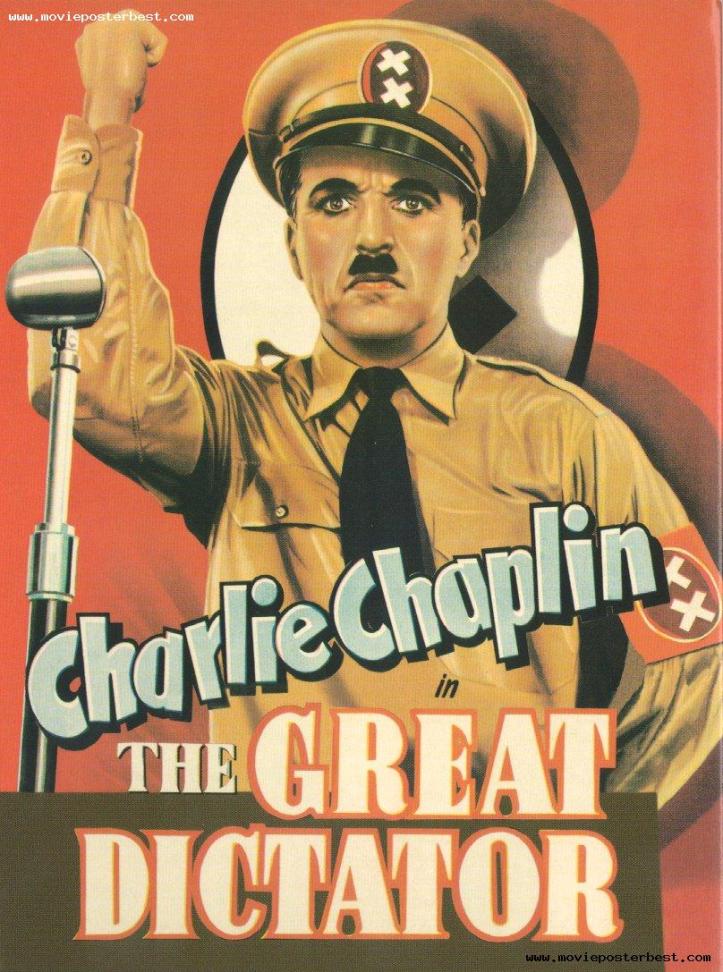 Fairness is usually regarded a uniquely human trait, a much appreciated and elevated one. But why? Is not fairness a sign of weakness in a selfish society? Is not praising fairness hypocritical? We do it because we think that the more naive fair people surrounding us, the better we will do. Beware! My hypothesis is that there is nothing particularly elevated in fairness: it is simply a behaviour natural selection has coded in our chemistry to make sure that our adversaries do not gain a cumulative advantage which, in the long run, would play against us. Call fairness long-run selfishness!

Since 1982, the Ultimatum Game has been used in economic experiments as a stylized representation of negotiation. In the game two players interact to decide how to divide a sum of money that is given to them. The first player proposes how to divide the sum between the two players, and the second player can either accept or reject this proposal. If the second player rejects, neither player receives anything. If the second player accepts, the money is split according to the proposal. The game is played only once so that reciprocation is not an issue.

In a variant of the game known as the Dictator Game, the second player, “the responder”, simply receives the remainder of the endowment left by the proposer. The responder’s role is entirely passive. Although not a proper game, together with the ultimatum game, this game is used to test the “homo economicus” model of individual behaviour: if individuals were only concerned with their own economic well-being, proposers (acting as dictators) would allocate the entire good to themselves and give nothing to the responder. That is not the case.

In industrialized cultures people typically offer “fair” (i.e., 50:50) splits when playing the ultimatum game. Offers of less than 20% are often rejected. What is even more surprising is that, when playing the dictator game, individuals often allocate money to the responders, reducing the amount of money they themselves receive. Why do we, weird people, behave like this? Is it only us? Is this sense of fairness, actually, uniquely human?

In a paper published this month in the Proceedings of the National Academy of Sciences (PNAS), a group of researchers describe how they played the “Ultimatum Game” with chimps to determine how sensitive these animals are to the reward distribution between two individuals if both need to agree on the outcome. What they found suggests a long evolutionary history of the human aversion to inequity as well as a shared preference for fair outcomes:

Both apes and children responded like humans typically do. If their partner’s cooperation was required, they split the rewards equally. However, with passive partners—a situation akin to the so-called dictator game—they preferred the selfish option. Thus, humans and chimpanzees show similar preferences regarding reward division, suggesting a long evolutionary history to the human sense of fairness (Darby Proctor, Rebecca A. Williamson, Frans B. M. de Waal and Sarah F. Brosnan, “Chimpanzees play the ultimatum game“, PNAS 10-6, Feb. 2013)

As I have already argued, the apparent paradox of a generous (fair) behaviour when there is no need, i.e. when there is not an immediate threat or opportunity to reciprocate, can only be understood for strategic reasons:

If I allow you to grow a lot bigger than me, even if I am increasing myself and therefore improving, I am granting you a future advantage to dominate me. Only if I make a point/static analysis of my present situation, would I consider that my situation is improving when I receive more and you are receiving ten times more. Abstracting my situation from what is going to come later, does not quite seem rational at the end. (Mind the Post, “Houston, we have a problem: World Identity Crisis“)

My own personal experience in negotiations and with a wider range of behaviours in my day-to-day is that people usually have difficulties taking into consideration the dynamic nature of their interactions, and the long-term consequences of their decisions. When we apply reason we feel more comfortable with and tend to favour the analysis of static situations; very likely because they are a lot easier to study in detail. But somehow, evolution would have been playing a role by selecting those individuals with a short-term “irrational” bias toward fairness, compensating for our myopic reasoning capabilities. This behaviour now appears to be “instinctive”, at least, for those elevated people who actually practice fairness.

And to be fair, I would not say there are too many of us!