How weird are WEIRD people? 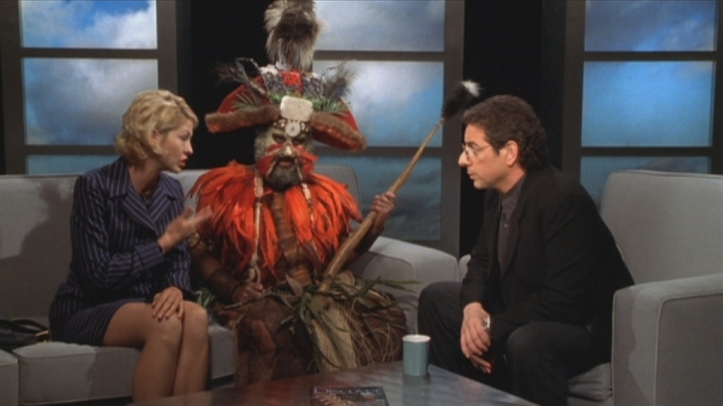 Krippendorf’s Tribe is 1998 film adaptation of Frank Parkin‘s novel of the same name(1). It stars Richard Dreyfuss as James Krippendorf, a university professor who is paid to find an old tribe in New Guinea. The search fails but rather than admitting the failure, Dr. Krippendorf gives a lecture about the Shelmikedmu, a fictional tribe named after his children: Shelly, Mike, and Edmund. He later fakes a “documentary” film, casting his children as tribe members, as a proof of his discovery.

In-depth studies of seemingly “exotic” societies are crucial for understanding human behavioural and psychological variation. However most scientific knowledge about human psychology is largely based on findings from a specific subset of World’s population: people from Western, Educated, Industrialized, Rich, and Democratic (WEIRD) societies.

Westerners and more specifically North American undergraduates (NAU’s), form the bulk of the database in the experimental branches of psychology, cognitive science, economics, and the allied fields collectively labelled as “behavioural sciences”. How justified  are researchers in assuming a species-level generality for their findings?

In “The Weirdest People in the World?“, Joseph Henrich, Steven J. Heine and Ara Norenzayan suggest that there is substantial variability in experimental results across populations and that WEIRD subjects are not particularly usual when compared with the rest of the species – in fact, frequent outliers.

The domains reviewed include visual perception, fairness, cooperation, spatial reasoning, categorization and inferential induction, moral reasoning, reasoning styles, self-concepts and related motivations, and the heritability of IQ. Their findings suggest that members of WEIRD societies are among the least representative populations one could find for generalizing about humans.

Broad patterns of psychology may be a by-product of our genetic program’s common response to culturally constructed environments that have emerged and converged over thousands of years. Odd results from small-scale societies, instead of being dismissed as unusual exceptions, ought to be considered as crucial data points to help us understand the ontogenetic processes that build our psychologies in locally adaptive and context-specific ways.

Maybe James Dreyfuss Krippendorf ‘s only sin was purely and simply a lack of imagination: his Shelmikedmu tribe was too WEIRD!

(1) The films received negative reviews and, honestly, I cannot say it is a good film, yet it has some hilarious scenes. 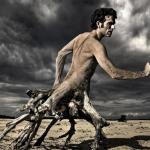