Slave to the algorithm 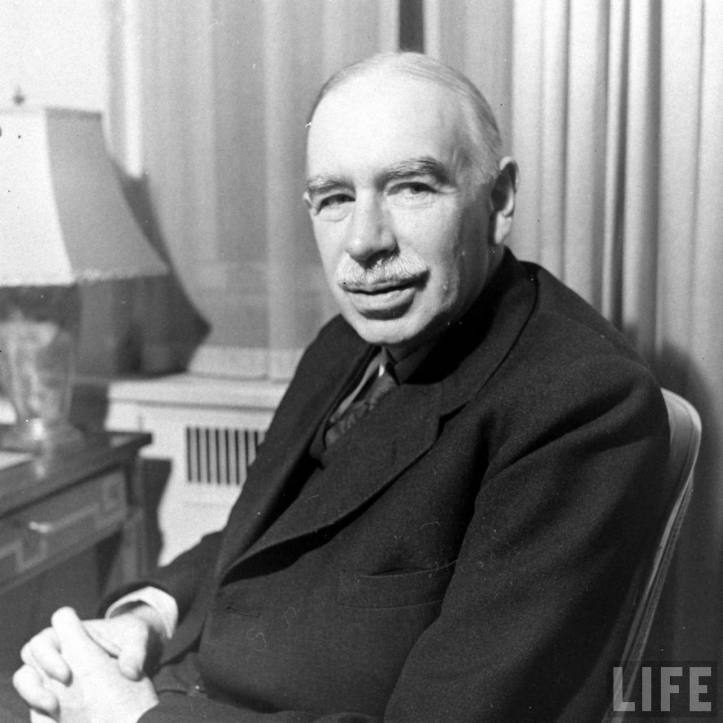 Practical men who believe themselves to be exempt from any intellectual influences, used to be the slaves of some defunct economist. So Keynes said in his General Theory published in 1936:

The ideas of economists and political philosophers, both when they are right and when they are wrong, are more powerful than is commonly understood. Indeed the world is ruled by little else. Practical men, who believe themselves to be quite exempt from any intellectual influence, are usually the slaves of some defunct economist (John Maynard Keynes, “General Theory of Unemployment, Interest and Money”)

Today practical men are much more likely to be the slaves of a very much alive algorithm.