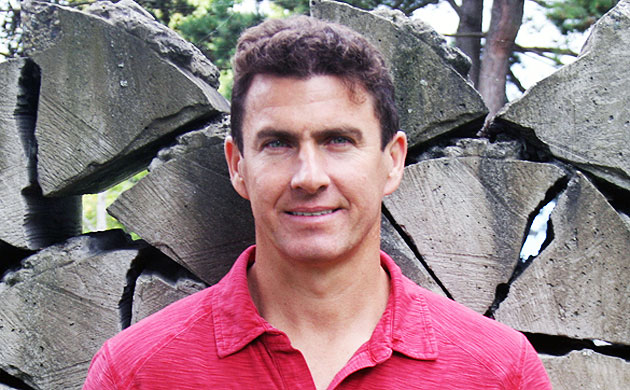 [JOSEPH HENRICH:] The main questions I’ve been asking myself over the last couple years are broadly about how culture drove human evolution. Think back to when humans first got the capacity for cumulative cultural evolution—and by this I mean the ability for ideas to accumulate over generations, to get an increasingly complex tool starting from something simple. One generation adds a few things to it, the next generation adds a few more things, and the next generation, until it’s so complex that no one in the first generation could have invented it. This was a really important line in human evolution, and we’ve begun to pursue this idea called the cultural brain hypothesis—this is the idea that the real driver in the expansion of human brains was this growing cumulative body of cultural information, so that what our brains increasingly got good at was the ability to acquire information, store, process and retransmit this non genetic body of information. (Edge, “A Conversation with Joseph Henrich”)