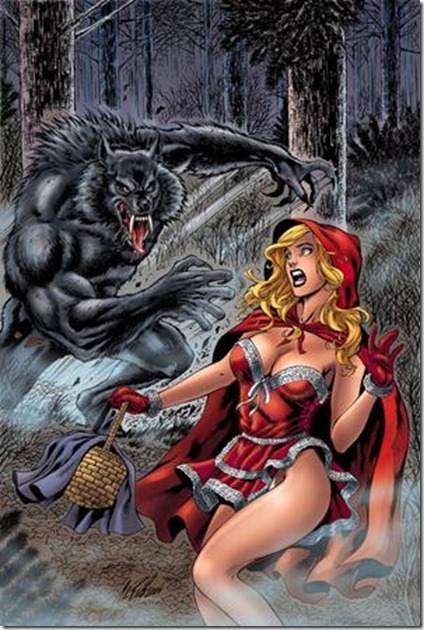 Once upon a time, there were two sisters in the Land of Liability: Greedy Little Equity and Big Fearful Debt. Even if they were sisters, they sure were not twins. There was a clear difference between Equity and Debt. Equity was the residual claim or interest of the most junior class of investors in assets, after all liabilities are paid, while a debt is an obligation owed by one party (the debtor) to a second party (the creditor). These definitions are helpful in understanding the liquidation process in case of bankruptcy. At first, all the secured creditors are paid against proceeds from assets. Afterwards, a series of creditors, ranked in priority sequence, have the next claim/right on the residual proceeds. Ownership equity is the last or residual claim against assets, paid only after all other creditors are paid. In such cases where even creditors could not get enough money to pay their bills, nothing is left over to reimburse owners’ equity. Thus owners’ equity is reduced to zero. Ownership equity is also known as risk capital or liable capital.

What did these sisters use to mean in practical terms? Simple. If I bought equity (common stock) I was making a speculative investment in a company assuming the full risk of the venture, meaning that there were no guarantees regarding the return on my investment. If I ever buy a company’s stock it is because I think the company has good prospects, I expect its value is going to increase and I plan to benefit from that increase in value in a more or less uncertain future. On the other hand, if I lent someone, a company or a state, what I expected was a more or less secure return on my investment after a clearly stated period of time.

One day, Red Riding Equity ate the Big Bad Debt, or maybe it was the other way around. It was right after the orgy of debt burst and the inability of political leaders to deal with the financial crisis was patently revealed. In my humble opinion, the difference between equity and sovereign debt may still have some legal meaning of course, but no economic meaning at all. In other words, the probability to be fully repaid in case you own sovereign debt does not differ from the one to be fully repaid if you have common shares of a new technology start-up. Given that we are all being forced to pay more taxes to fund our states or supra-national entities(*), in order to save the banking system (and by the way pay for the excesses of their supposed stewards), and given that nobody with minimum judgement assumes that this is but an act of pure faith in our institutions, countries, or the human race for that matter, I think it would be fair to grant everyone at least the opportunity to profit from this high risk, highly speculative investment emergency.

Therefore, I strongly suggest to our poor unimaginative politicians to start talking more properly and acting more fairly. Here is my proposal:

My last plea: Dear politicians, stop thinking that we are all stupid and stop complaining that the F-legal-mess prevents you from acting quickly, properly and fairly. And if you want some candidates for the Job, let me suggest you hire 2 or 3 of the super-smart opinionators of the moment, like Paul Krugman, Sala-i-Martin, Daniel Lacalle and the like.

(*) If you think this is sweeping generalization, while writing I am thinking specifically about Spain, but the situation in many highly indebted countries is not actually too different